The standard used by Middlesex law is:

Oxford Standard for the Citation of Legal Authorities (OSCOLA).

The Handbook is available HERE.

There  is also a very useful interactive guide by Cardiff University: 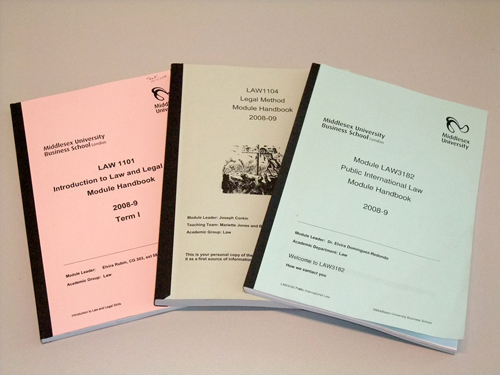 The Appeal Court practice direction of 2012 clarifies the practice and procedure governing the citation of legal authorities and applies throughout England & Wales, including the Crown Court, county courts and magistrates courts. Where a law report is available, particularly if the case has been reported in one of the 'official series'; e.g. The Law Reports published by the ICLR, it must be cited and referred to in preference to any other. (See Practice Direction (Citation of Authorities) [2012] 1 WLR 780)

You can refer to tools which provide you with the list of law reports for particular cases in order of authority. Tools to look at include: