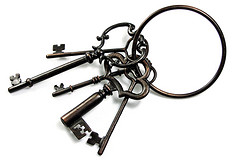 We are very happy for researchers to come and use the Archive but we should explain that it is catalogued in a rudimentary way and some material is still unsorted so it is not always easy to find specific items in the collection.

The Hornsey College of Art archive is held in the Materials Room in the Basement of the Sheppard Library. The Materials Room is open from 11am to 4pm Monday to Friday during term-time but please contact Marion Syratt-Barnes (m.syratt-barnes@mdx.ac.uk) for enquiries about the archive. Please be aware that we may not be able to offer access at busy times during the academic year. 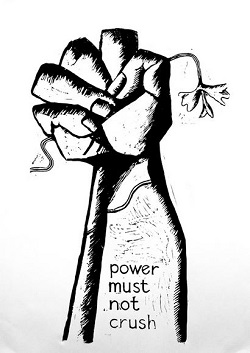 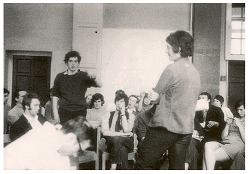 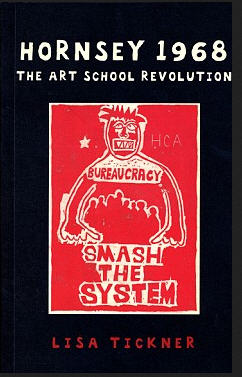 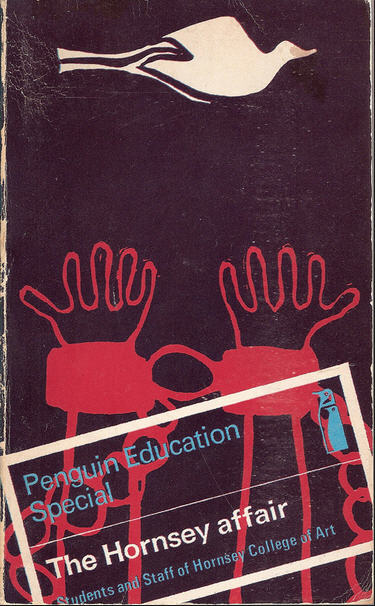 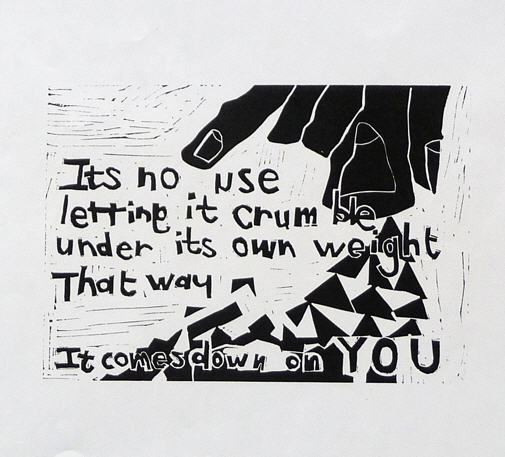 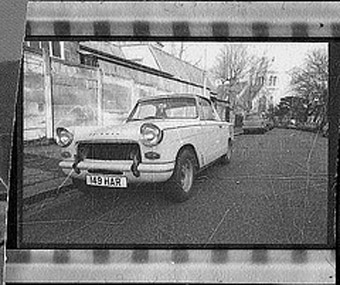