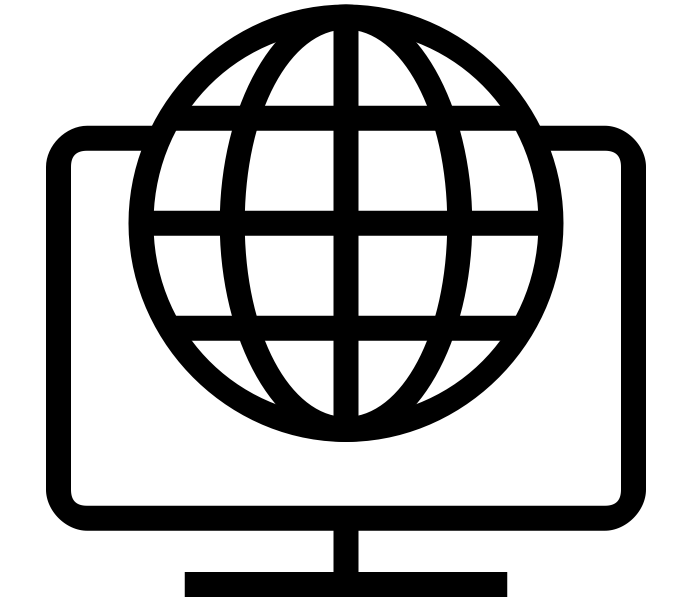 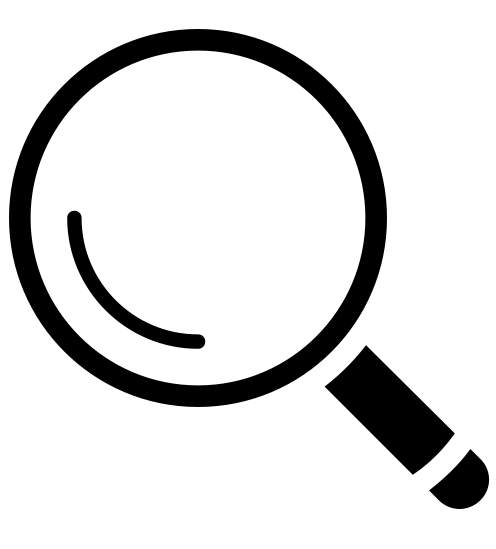 The internet can be a great place for research. Google is quick and easy to use, links to vast amounts of free and current information, includes government sites, many research organisation, and specialist blogs.

The downside to Google is it does not discriminate and won't give the best results for academic information. Unlike the the Library's resources that are chosen for quality, you'll have to evaluate all information that you find on the Internet before you use it in your assignments.

When evaluating think about: 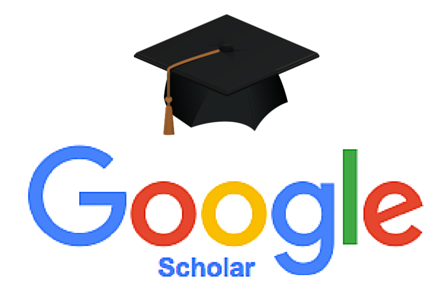 Searches scholarly literature across an array of publishing formats and disciplines from journal articles, eBooks to conference papers. Items are ranks by citations. Recent and popular items are often restricted behind Publishers' pay-walls.

Student can use citations found in Google Scholar to search Library Search and access the full text if available.

Provides a sophisticated search interface to retrieve more specific results similar to the functionality of the library databases. You can use search operators (AND, OR, NOT) and other punctuation to get limited resulted rather than the million plus, typical of Google.

You can search within specific domains e.g. .ac.uk or websites: www.gov.uk.

ACAS - Acas (Advisory, Conciliation and Arbitration Service) provides free and impartial information and advice to employers and employees on all aspects of workplace relations and employment law.

PoliticsHome - A specialist online news source in Parliament. The value of PoliticsHome rests in the speed and quality of its coverage and the unrivalled connections you can make through the website.

Foreign Policy - Foreign Policy magazine was founded by Harvard professor Samuel Huntington and  Warren Demian Manshel. The purpose and mission was to question commonplace views and groupthink and to give a voice to alternative views about American foreign policy.

Global Issues - The global issues web site looks into global issues that affect everyone and aims to show how most issues are inter-related.

International Socialist Review - The ISR is dedicated to advancing socialist theory and practice in the U.S. and internationally.

New Statesman Magazine - The New Statesman is a progressive political and cultural magazine in the United Kingdom.

OpenDemocracy - An independent global media platform publishing up to 60 articles a week and attracting over 8 million visits per year.

Prospect Magazine - Prospect is a must-read title with key figures in government, journalism, policy making and business. People turn to Prospect for the ideas and trends behind the headlines and for a contrarian view of topics.

The Nation - The Nation is the oldest continuously published weekly magazine in the United States, and the most widely read weekly journal of progressive political and cultural news, opinion, and analysis.

ELDIS - Eldis aim is to share the best in development policy, practice and research. Browse more than 26,000 summarised documents from over 7,500 development organisations.

Globalissues.org - This site is maintained by one person not an organisation and contains a wealth of information and links relating to issues of global concern. As with all sites remember to be aware of possible bias.

Political Links - UK Political Info is a free, non-partisan, resource for voters, journalists, students, and anyone with an interest in UK electoral politics.

Political Resources on the Net - Listings of political sites available on the Internet sorted by country, with links to Parties, Organizations, Governments, Media and more from all around the world.

UK Web Archive - Web Archive for Government, Law & Politics. Here you can see how sites have changed over time, locate information no longer available on the live Web and observe the unfolding history of a spectrum of UK activities represented online. Sites that no longer exist elsewhere are found here and those yet to be archived can be saved for the future by nominating them.

African Union - The main objectives AU are, inter alia, to rid  the continent of the remaining vestiges of colonization and apartheid; to  promote unity and solidarity among African States; to coordinate and intensify cooperation for development; to safeguard the sovereignty and territorial  integrity of Member States and to promote international cooperation within the  framework of the United Nations.

Development Gateway - An international nonprofit organization with experience across more than 70 countries in the Americas, Africa, Asia, and Europe. Their clients and partners are key players in the data and international development space.

GOV.UK - The British government's digital service for people in the United Kingdom, which provided a single point of access to public sector information and services.

DrugWise - The UK's leading independent centre of expertise on drugs and the national membership organisation for the drug field. They aim to inform policy development and reduce drug-related harms - to individuals, families and communities.

Environment Agency - The Environment Agency (EA) is a non-departmental public body, established in 1995 and sponsored by the United Kingdom government's Department for Environment, Food and Rural Affairs (DEFRA), with responsibilities relating to the protection and enhancement of the environment in England

Fabian Society - The Fabian Society is Britain’s oldest political think tank. Founded in 1884, the society has been at the forefront of developing political ideas and public policy on the left for over 130 years.

Friends of the earth international - The world’s largest grassroots environmental network, uniting 75 national member groups and some 5,000 local activist groups on every continent. With over 2 million members and supporters around the world, they campaign on today’s most urgent environmental and social issues.

Global Issues - The global issues web site looks into global issues that affect everyone and aims to show how most issues are inter-related.

Greenpeace International - Greenpeace is a non-governmental environmental organization with offices in over 39 countries and an international coordinating body in Amsterdam, the Netherlands. Greenpeace states its goal is to "ensure the ability of the Earth to nurture life in all its diversity"[5] and focuses its campaigning on worldwide issues such as climate change, deforestation, and overfishing,

Hansard - Hansard is a “substantially verbatim” report of what is said in Parliament. Members’ words are recorded, and then edited to remove repetitions and obvious mistakes, albeit without taking away from the meaning of what is said. Hansard also reports decisions taken during a sitting and records how Members voted to reach those decisions in Divisions.

International Committee of the Red Cross - Established in 1863, the ICRC operates worldwide, helping people affected by conflict and armed violence and promoting the laws that protect victims of war. An independent and neutral organization, its mandate stems essentially from the Geneva Conventions of 1949.

Organisation for Economic Co-operation and Development (OECD) iLIbrary - OECD iLibrary is OECD’s Online Library for books, papers and statistics and the gateway to OECD’s analysis and data.

Oxfam International - Oxfam is a confederation of 20 independent charitable organizations focusing on the alleviation of global poverty,

Policy Studies Institute - Based at the University of Westminster, is one of Britain's leading research institutes, conducting research to promote economic well-being and improve quality of life.

Social Policy Association - The SPA is a professional association open for membership to academics and practitioners working in social policy, and to others with an interest in UK and international social policy.

UNAIDS - UNAIDS is leading the global effort to end AIDS as a public health threat by 2030 as part of the Sustainable Development Goals.

UNODC - United Nations Office on Drugs and Crime - Established in 1997 through a merger between the United Nations Drug Control Programme and the Centre for International Crime Prevention, UNODC operates in all regions of the world through an extensive network of field offices.

WHO - The World Health Organization (WHO) is a specialized agency of the United Nations that is concerned with international public health.

FCO Bloggers: Global conversations - Foreign Office blogs provide a place for officials and Ministers to engage in a direct and informal dialogue with public audiences about international affairs and the work of the Foreign and Commonwealth Office.

Noam Chomsky website - Regular updates on research with articles and access to audio and video files of lectures.

Overseas Development Institute Blog - The ODI Blog features the personal views of ODI experts on a range of current events and issues.

Politics and Government - The Caucus Blog - The New York Times Caucus is a blog that analyzes the latest news on politics and government from Washington and around the country.

Rough Type - Nicholas Carr's blog - Rough Type is an independent blog written and published by Nicholas Carr, formerly the executive editor of the Harvard Business Review. It’s mainly about technology, culture, and economics, though it wanders into other areas at times.

The Middle East Blog - Time Magazine's blog about life in "the hottest and holiest region in the world".

US Department of State Official Blog - The "official" line.